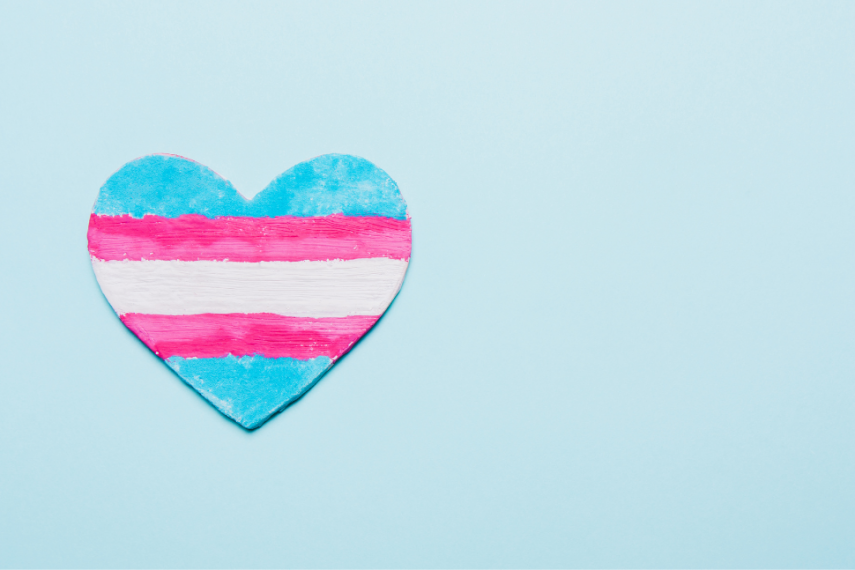 Trans Awareness Week is recognized each year from November 13 to 19. It’s a time for trans individuals, their friends and family, and organizations to come together celebrate the transgender community, and raise awareness about the challenges they face.

Coming out as trans or nonbinary to family, friends, and co-workers can feel liberating, empowering – and vital. But because some people don’t understand or respect trans identities, trans individuals may face discrimination, rejection and violence.

The combination of stress, emotional pain and trauma puts transgender and gender non-conforming individuals at higher risk of mental health problems such as depression, anxiety, post-traumatic stress disorder (PTSD) and suicidal thoughts than the general population.

According to a recent Pew Research study, 1.6 percent of the U.S. population identify as transgender or nonbinary. It’s important to realize that within the trans community, there is tremendous diversity.

While many of those who experience or express a gender that differs from their sex assigned at birth identify as transgender or nonbinary, not everyone does. And in focus groups conducted by Pew, while many felt gender was central to their identity, others felt gender was but one part their identity. Instead, race, ethnicity, religion, socioeconomic class and other aspects of their identity felt more important in defining who they were.

Anxiety is one of the most common mental health concerns among U.S. adults. Rates are even higher in the transgender community. Transgender people may experience many years of stress and anguish as a result of having physical characteristics that don’t match their internal feelings about their gender identity. Some people who are transgender will experience “gender dysphoria,” or psychological distress due to the disconnect between their gender assigned at birth and their internal gender identity. Though gender dysphoria often begins in childhood, some people may not experience it until after puberty or much later.

As a member of a stigmatized minority group, trans individuals may experience discrimination and social isolation. Many trans individuals have been verbally harassed, or fired or denied promotions because of their gender identity.

The combination of chronic daily stress, combined with traumatic events, can take a toll on transgender people’s psychological and emotional well-being, and contribute to conditions such as major depression, anxiety, and symptoms of PTDS.

For trans individuals, accessing healthcare, including getting help for mental health conditions, can be more difficult than for many cisgender people.

Respondents to the survey reported encountering barriers to seeking healthcare, including being treated poorly by healthcare providers or even being refused care. Fear of mistreatment can also keep people away, with 23 percent saying they did not seek the healthcare they needed in the year due to worries about being mistreatment. One in three did not go to a healthcare provider when needed because they could not afford it.

All of these factors combined can contribute to high levels of suicidal ideation. The National Transgender Discrimination Survey found that 42 percent of those who identified as transgender or gender nonconforming had attempted suicide, and 26 reported misusing drugs or alcohol to cope with transgender-related discrimination. One of the biggest predictors of suicide attempts was family rejection.

Hope is Just a Phone Call Away

Caring for the Mental Health of Transgender Individuals

Constellation Behavioral Health and its treatment centers are attuned to the needs of transgender individuals. We take a trauma-informed care approach, which acknowledges that many transgender or gender non-conforming individuals have experienced or witnessed trauma, and that this may affect their mental and emotional health, and how they experience healthcare.

Gender-affirming care has been shown to improve the mental health transgender youth, and may even be life-saving. That is why all of the major medical associations, including the American Medical Association, the American Academy of Pediatrics and the American Psychiatric Association, support gender-affirming care, which includes social transitioning and for some, puberty blockers. Research shows access to puberty blockers during adolescence decreases in suicidal ideation.

Like everyone else, transgender individuals need to feel loved and valued for who they are. Not feeling accepted by partners, family and friends, combined with being stigmatized and isolated by the wider society, can cause deep wounds.

If you have a friend or family member who is trans or nonbinary, make sure they know that you love and accept them as they are. According to the Trevor Project, transgender and nonbinary youth whose families and caregivers respected their chosen pronouns attempted suicide at half the rate of those who did not have their pronouns respected. 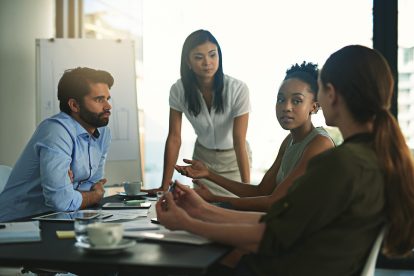 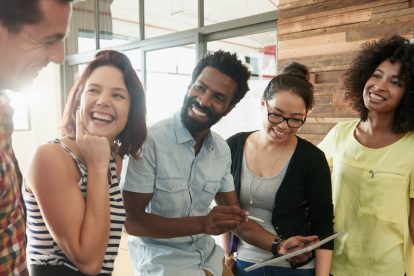 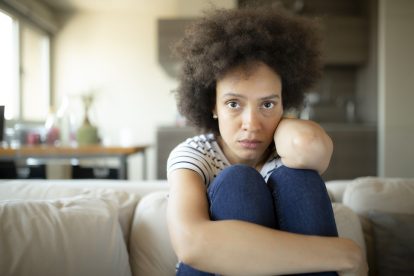 The Importance of Mental Health Care in Diverse and ...